Posted by: Pro Gardener in Gardening December 7, 2016 Comments Off on Sky Garden 739 Views 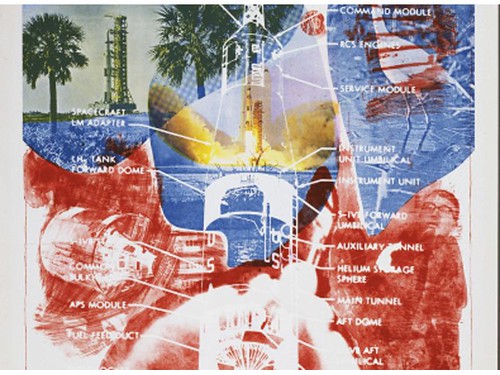 Description: In 1969, Robert Rauschenberg was invited to witness one of the most significant social events of the decade: the launch of Apollo 11, the shuttle that would place man on the moon.

NASA provided Rauschenberg with detailed scientific maps, charts and photographs of the launch, which formed the basis of the Stoned moon series − comprising thirty-three lithographs printed at Gemini GEL.

The Stoned moon series is a celebration of man’s peaceful exploration of space as a ‘responsive, responsible collaboration between man and technology.’

The combination of art and science is something that Rauschenberg continued to investigate throughout the 1960s in what he calls his ‘blowing fuses period.’